Drinking water – the most important stock on the planet. However, not all drinking water, of course, is suitable for human consumption. In water, in addition to “conventional” pollutants, often appear far more dangerous contaminants, such as viruses, bacteria, parasites and other micro-pollutants that cannot be removed with a simple filtration technologies.

Ozone disinfection of water for human use

One of the most important applications of ozone and efficiency refers to the disinfection of water intended for human consumption. Currently cities such as Amsterdam, Moscow, Paris, Turin, Florence, Bologna and Ferrara have plants providing drinking water with water taken from rivers and treated it with ozone. 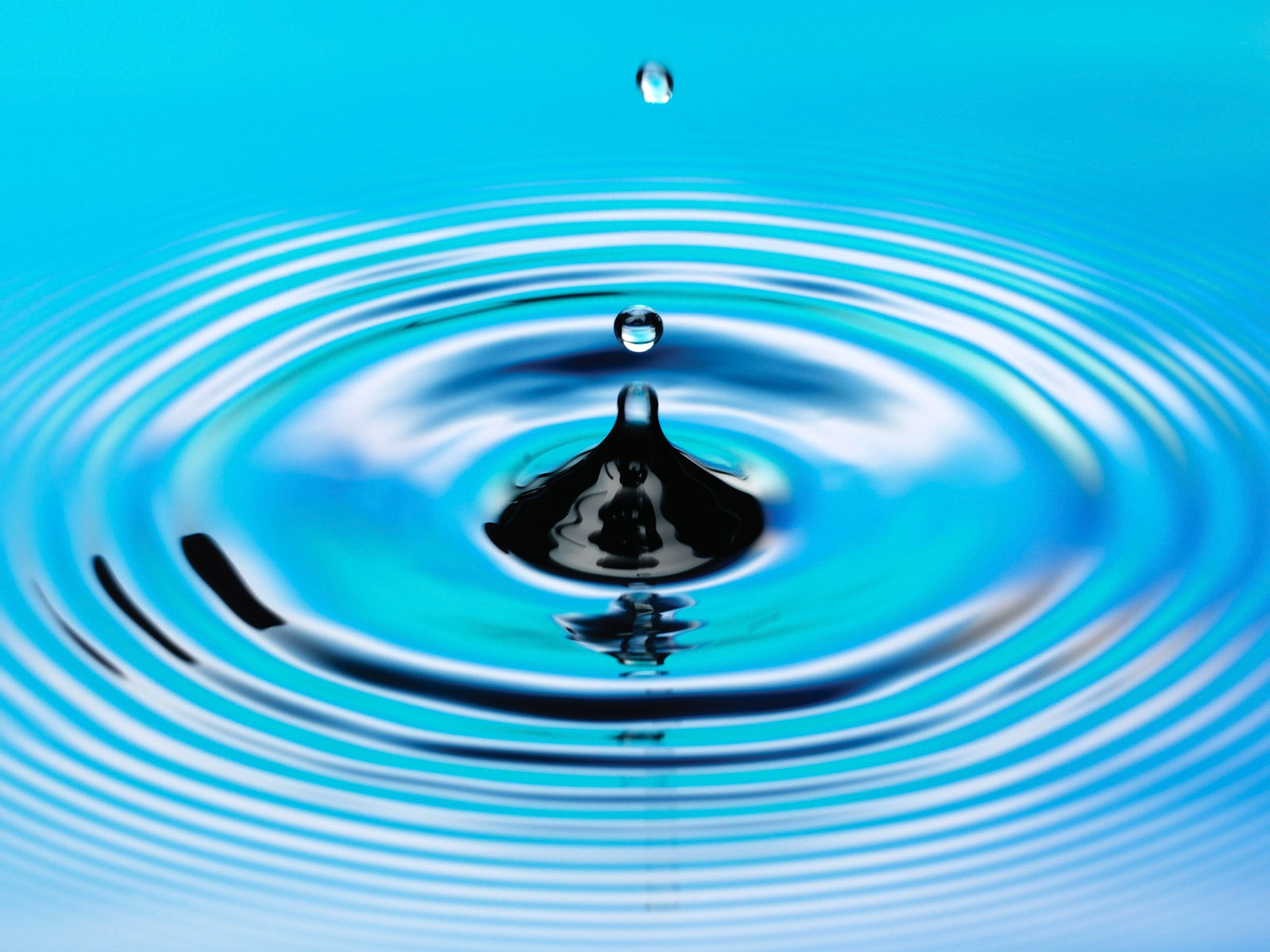 The usual treatment of household wastewater does not destroy the pathogenic bacteria, viruses, parasites or pollutants (which is necessary for complete health and environmental protection). Ozone technology is a suitable method for this advanced treatment – a viable and absolutely reliable. Wherever the waste water can get into the water for bathing or drinking water, or re-used (e.g. in agriculture), further wastewater treatment is absolutely essential. Even subtle accumulation of micro-pollutants such as pharmaceutical residues, hormones or pesticides can be prevented by using ozone. Oxidation by ozone truly solves problems, even in the case of “heavy polluters”. Harmful substances, dyes, fragrances and microorganisms are destroyed by oxidation directly, without creating harmful byproducts or significant residues. Ozone has been used successfully in the treatment of wastewater to remove surfactants, phenols, cyanides and changes in color. Ozone is an effective way to regulate the COD (chemical oxygen demand) and endocrine substances. Moreover, the use of ozone provides synergistic results in the field of wastewater treatment, such as disinfection of viruses and bacteria, the disintegration of sewage sludge or treatment of unwanted odors. This is very important in the case of wastewater treatment plants in areas near settlements. 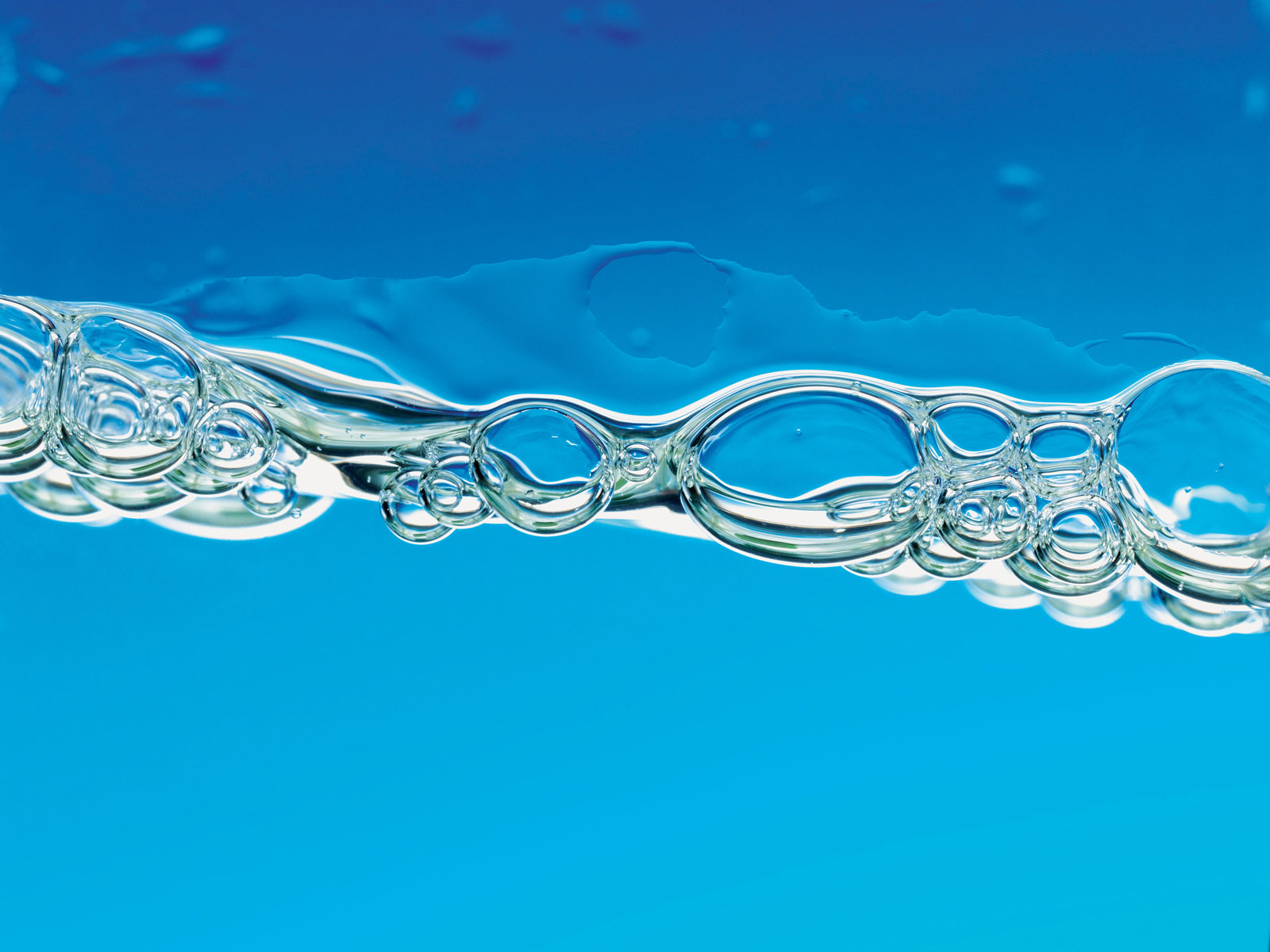 Ozone is characterized by advantages such as:

• Breaks down organic substances that are not biodegradable;
• Has a high oxidizing power;
• Disinfect;
• Removes the possible unpleasant odors or flavors in water;
• Does not produce halogen derivatives/ trihalomethane;
• Oxygen is the by-product, non-toxic and does not require any further processing

Disinfection is a treatment that destroys or inactivates pathogens that can be grouped in order of resistance to treatment, in the following groups:

In addition to disinfection, ozone has other advantages:

• Stops the growth of algae;
• Oxidized inorganic compounds present in the water reduced state (for example, iron and manganese);
• Destroys or degrades organic micro pollutants, such as humic acid metabolic algae, limited re-growth of microorganisms;
• Increases the oxidation reduction potential;
• Makes biodegradable organic micro pollutants;
• Among these actions, of fundamental importance is the oxidation of inorganic compounds, often found in groundwater.
Iron and manganese are present in groundwater in its reduced form, and they affect its properties (color, smell, taste ) and contribute to corrosion problems in the distribution system 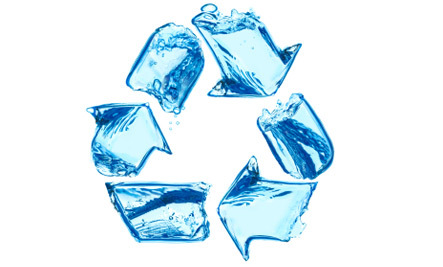 The disintegration of excess sludge as an effective way of reducing the amount of sludge disposal is becoming increasingly important. Among the existing techniques, ozone has a very high degree of decomposition of sewage sludge and already used in devices for wastewater treatment on an industrial level. Using ozone, cell walls of microorganisms are destroyed, and the elements of the cell are exempt. Digested sludge is then used as a carbon source for denitrification. In addition to reducing the amount of excess sludge, during the operation of the system it has been shown a significant improvement in the behavior of the deposition of sludge and avoiding the formation of foam. The specificity of ozone in relation to mechanical degradation techniques is that difficult degradable material partially oxidize in additional ozonation, and thus are open to biological disintegration. In this way, the use of ozone allows high percentages of degradation up to 35%. 30-40% less sludge = lower costs. Reducing sludge disposal costs for approximately 30-40% is possible by means of ozone, and thereby reducing the cost of sludge disposal area. In some cases there is already a 60% reduction of sludge achieved. 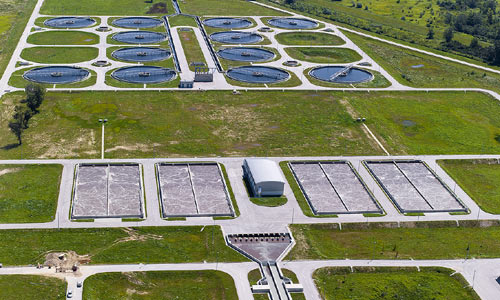